The Winery Pappalardo was founded in 1930 in Nicolosi, a small town on the slopes of Mt Etna, where the volcanic soils of the Company’s vineyards located in the Etna DOC region allow the production of wines having an unmistakable and unique taste.

The last three generations of the Pappalardo family have managed directly the grape vine cultivation as well as the wine production, filling and marketing, and they keep on taking care of each production step with commitment and passion.

Our Company has chosen to cultivate local vines varieties such as Nerello Mascalese and Nerello Cappuccio in our vineyards on Mt. Etna. Nero d’Avola, Frappato and Insolia have been implanted in our vineyards at Mazzarrone, while a remarkable area is being devoted to the new Syrah and Cabernet Sauvignon implantations.

Our vines trained by the espalier or by the Sicilian alberello (bush) techniques, a favourable pedoclimatic conditions at our fields along with traditional cultivation methods and production techniques confer to our wines organoleptic characteristics, which make them unique and increasingly appreciated even by the most demanding palates. 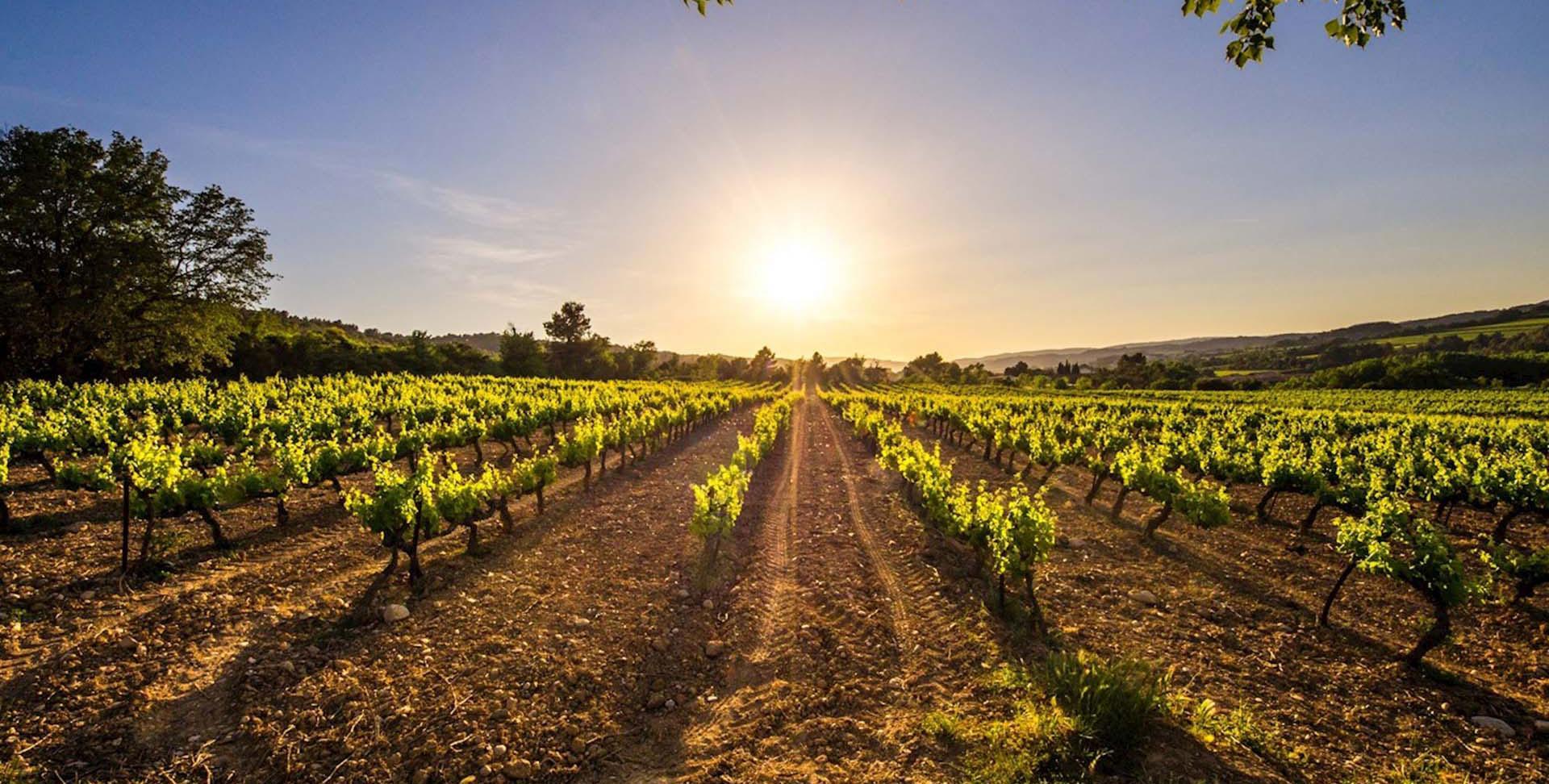 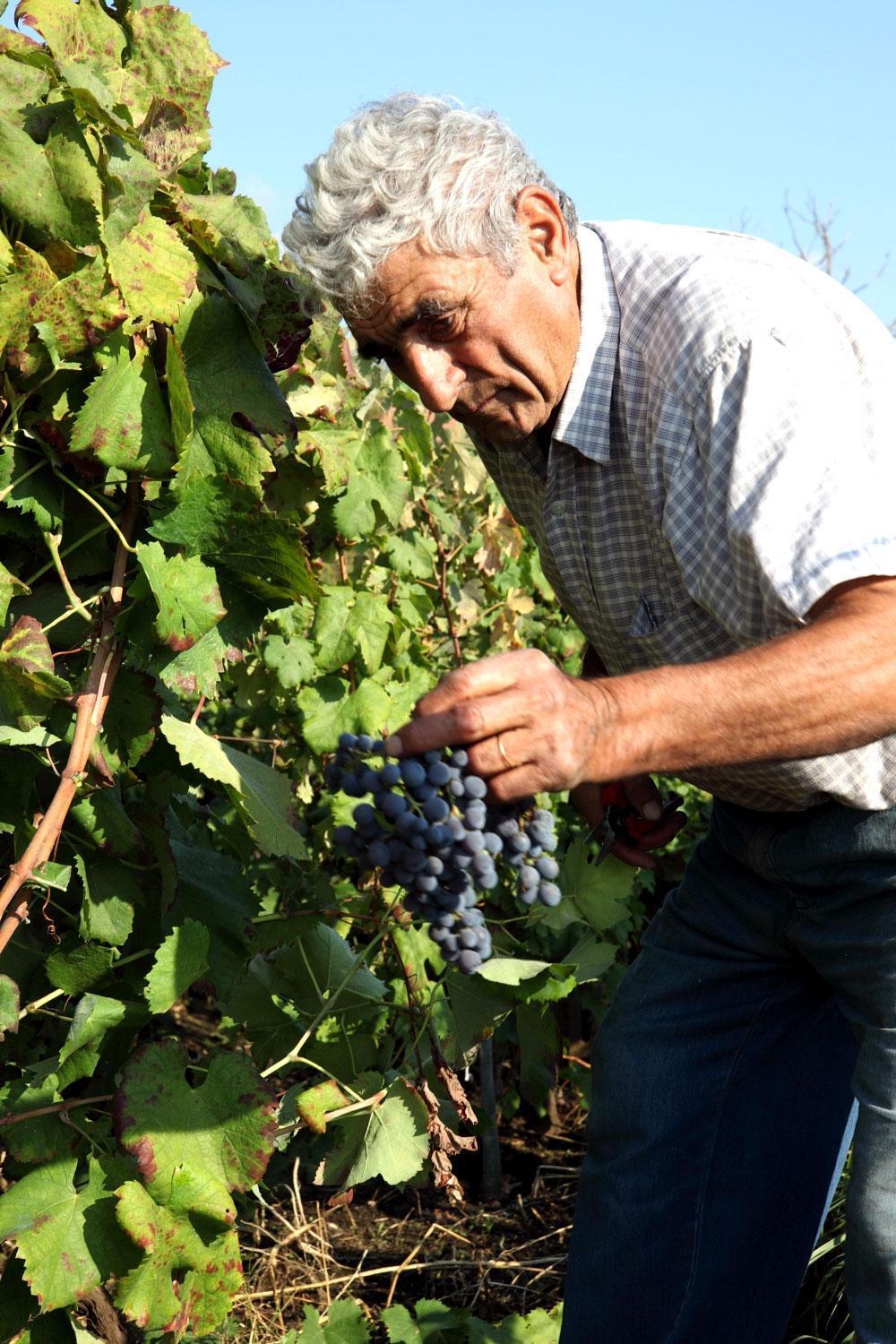 The Etna wine, in its varieties such as Etna Rosso, Etna Rosato, Etna Bianco and Etna Bianco Superiore, was the first Sicilian table wine to have obtained the “Denominazione di Origine Controllata” recognition in 1968. A consortium named Consorzio di Tutela dei Vini Etna DOC (www.etnadoc.com) monitors that the Etna DOC wine-making requirements are met. Etna wines, representing nowadays one of the most appreciated excellences among Sicilian wines, are the result of one of the most ancient vine-growing and wine-making tradition in the world. Vine has always found on Mt Etna an ideal environment where to grow. The discovery at the volcano’s foot of a wild vine dating back to the tertiary period confirms what had long been known to the ancient Greeks, i.e. that vine exists on Mt Etna since very ancient times. Writer Homer in his ”Odyssy” mentioned the fertile land of the Cyclops and described the vine as a plant neither sown, nor planted, nor ploughed, that according to an ancient legend was digged up by the royal dog Aeunon, the name of which gave perhaps origin to the Greek term “enos”, meaning wine. In Roman times Etna wines were highly esteemed both in the capital city and throughout the Mediterranean area. The land surface cultivated with vine expanded further, the early presses were built, and the Etnean vine-growing practice became a topic for dissertation among scientists and poets. Centuries later Etna wines still attract a great deal of interest and represent a significant business. In modern times wines are boarded at Riposto harbour towards France, where they are used to blend and give body to French wines. The success of the vine-growing and wine-making sector (also due to the local Agrarian Reform in 1812) moved farmers to extend their vine cultivated areas up to higher altitudes. The volcano’s stony and steep soils required widespread tillage and building of small dry lava-stone walls, impressive terracing for vineyards that can now to be found as high as at 1000 meters of altitude and above. Though already common in Roman times, the lava stone “palmenti” are currently multiplying. These are structures dedicated to grape processing, located next to farmers’ houses and stables. Such lava-stone “cellar-homes” are still scattered in the Etnean territory and during grape harvesting become alive with farmers’ songs, traditions and undying rites.

Microclimate And Soil: The Volcano’s Influence

The climate on Mt. Etna significantly changes depending on slope and altitude. In the piedmont area it’s cooler and better ventilated than the rest of Sicily. Minimum temperatures may be next to zero °C in winter, while during summer maximum temperatures are never very high. However there is a remarkable thermal excursion between day and night (even higher than 10 °C), that is recorded during veraison. This fosters the phenolic development in grapes, which determines their color and taste. The soil of the Etna region was formed by the disintegration of one or several kinds of lava from different ages and from eruptive materials such as lapilli, ash and sand. The state of disintegration and the composition of the eruptive materials give origin to soils either composite or made up of small pumice stones, called “ripiddu”, that can be found mainly on small extinct volcanic cones such as Monte Serra and Monte Gorna. The “ripiddu” soil has a very high draining capacity and is rich in potassium, at times as much as twice the normal quantity. Potassium plays an important role in balancing the grape ripening process with beneficial effects on alcohol content, color intensity and final quality of wine.
WhatsApp Chat
Invia